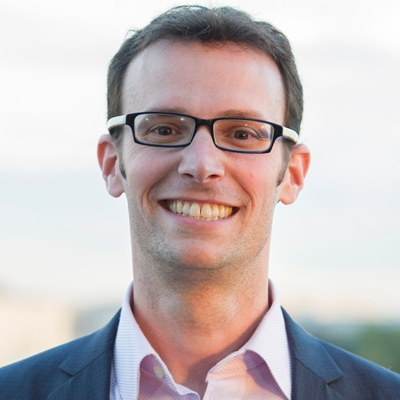 Eric M. Stone is the Chief Executive Officer and a co-founder of Velano Vascular (www.velanovascular.com). A patient advocate since his diagnosis with Crohn’s Disease at the age of fourteen and a serial healthcare entrepreneur, Stone is a National Trustee of the Crohn’s and Colitis Foundation (CCF). Prior to Velano, he served as Vice President of Sales and Marketing for Molecular Health, and earlier in his career launched a series of pioneering interventional cardiology devices for Abbott while based in Brussels, Belgium and California.

Stone was a founding member of Model Nʼs (NYSE: MODN) Life Sciences division, where he led marketing and business development. Today, Model N’s revenue management software is deployed at many of the world’s leading life sciences companies. Stone began his career in Marketing with Trilogy Software, and has since co-founded social sector programs at Harvard and Wharton. He served for a decade on Harvard Universityʼs Alumni Association (HAA) Board of Directors. Stone servs as a Director, Advisor and investor in multiple early stage companies.

He received an MBA in Health Care Management from The Wharton School, a Masterʼs from Harvard University, and a BA from the University of Pennsylvania. Stone lives with his wife and two children in San Francisco, California.