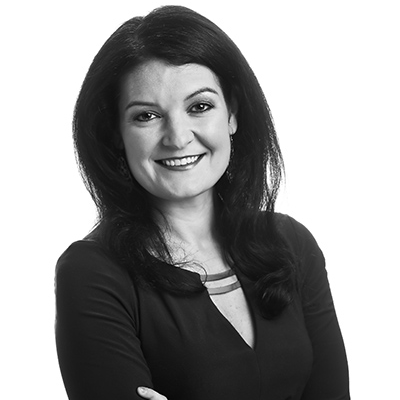 Susan Sweat joined Cornerstone Government Affairs in 2011 after a decade as a senior staffer for Senator Roger F. Wicker (R-MS) during his service in both the U.S. House of Representatives and the U.S. Senate.

As the Senator’s legislative director, Susan’s Capitol Hill career included work with the Senate Armed Services, Commerce, Environment & Public Works, and Budget Committees, as well as the House Appropriations and Budget Committees. This work afforded her a network of connections across the Hill and administration, and a strong working knowledge of the processes and strategies necessary for success in the current political environment on the Hill. Susan received her master’s degree in Liberal Studies, Social and Domestic Public Policy from Georgetown University. A native Mississippian, she received her B.A. in Communications from Mississippi College, where she was named Young Alumna of the Year in 2017. She served as Mrs. District of Columbia in 2007. Susan and her husband, a retired Air Force officer, have three children and run a non-profit working in rural Kenya.